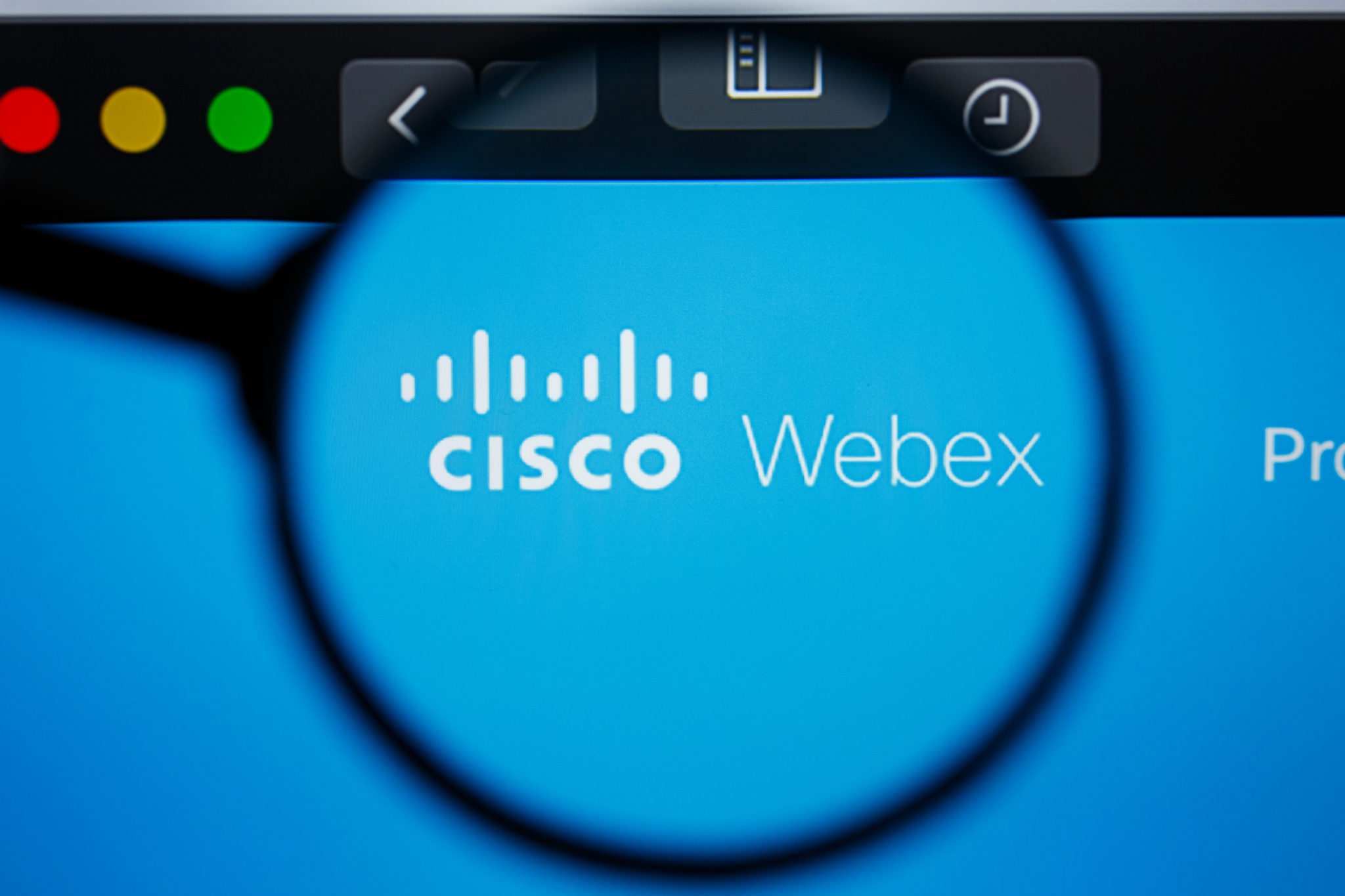 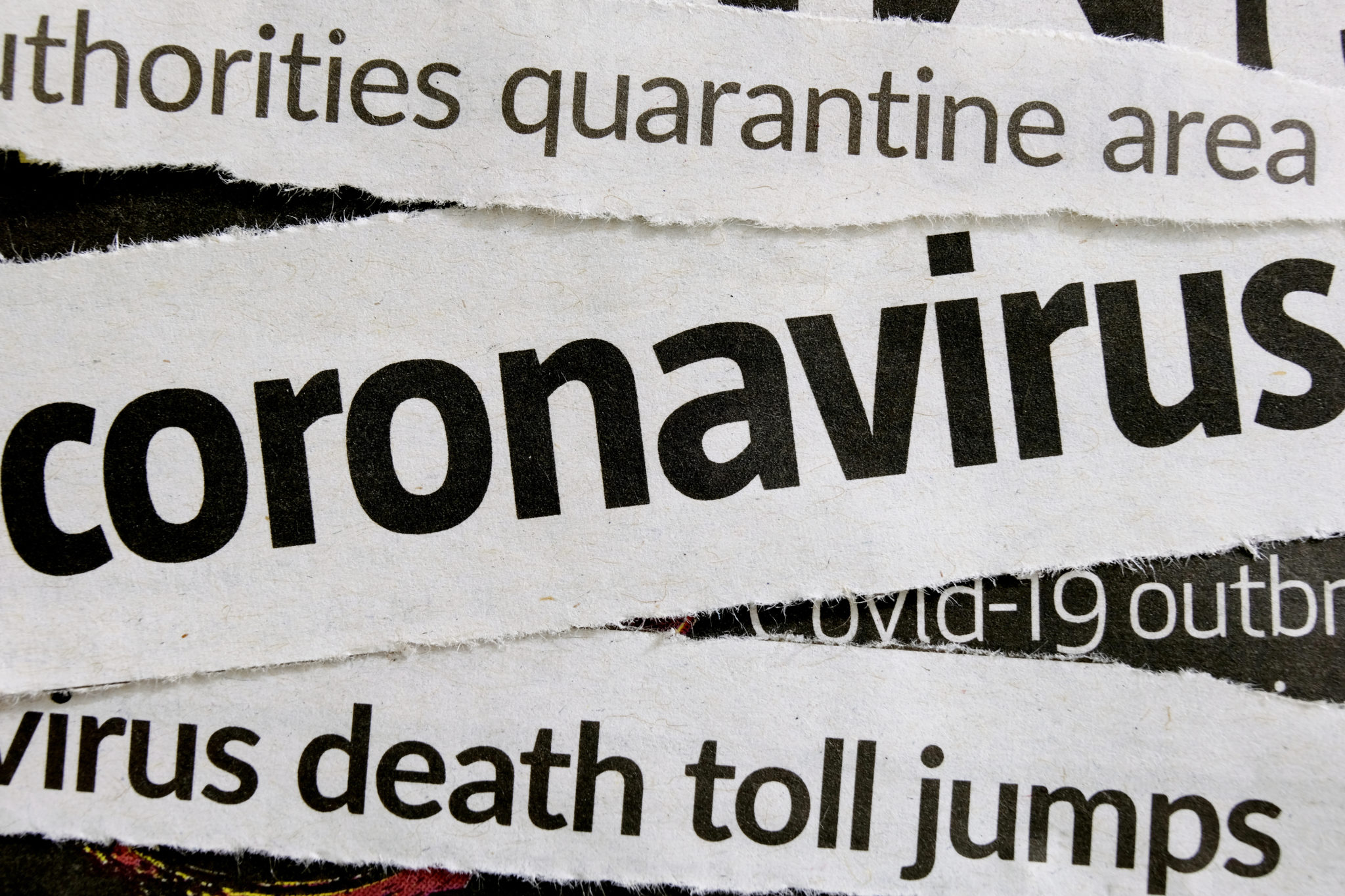 David Grey, Senior Manager, NTT, analyses NTT’s 2020 first wave Global Threat Intelligence Report during the Coronavirus pandemic when cyber security risks are at their highest Here we are a few months on from when our news feeds started talking about a new disease in China and the world has changed in ways we never imagined. However, while most of us have had to adapt to new ways of working 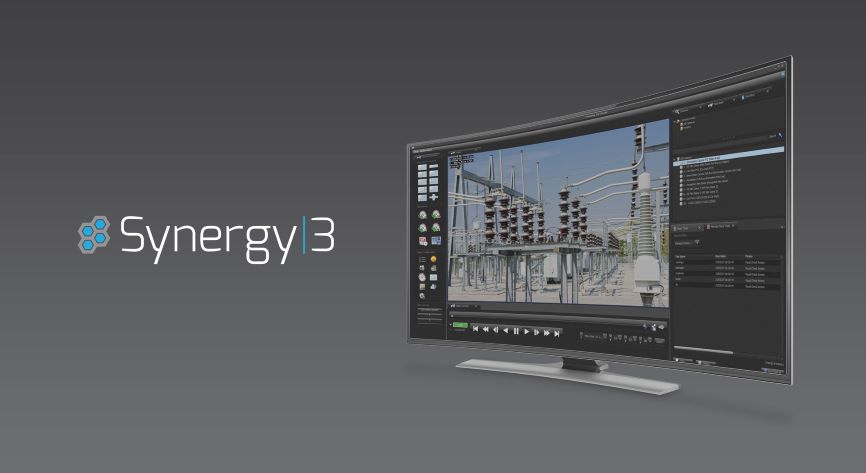 Synectics has secured a multi-site protection contract for a customer whose infrastructure assets are considered critical to national security. Responsible for maintaining an energy network that supplies over 3.9 million homes and businesses, the customer required a centralised system to guard against both physical and cyber threats at five key sites – each recognised as a national asset with corresponding levels of access clearance. The Synectics solution, driven by its Synergy 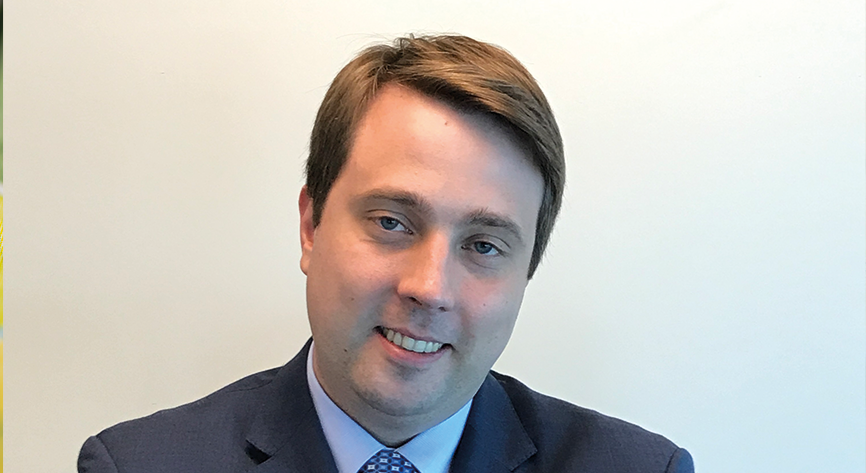 How does working from home help you avoid cybercriminals and what measures should you take to halt them, Security Buyer asked Ilia Kolochenko, Founder & CEO of web security company ImmuniWeb to discusses the options. 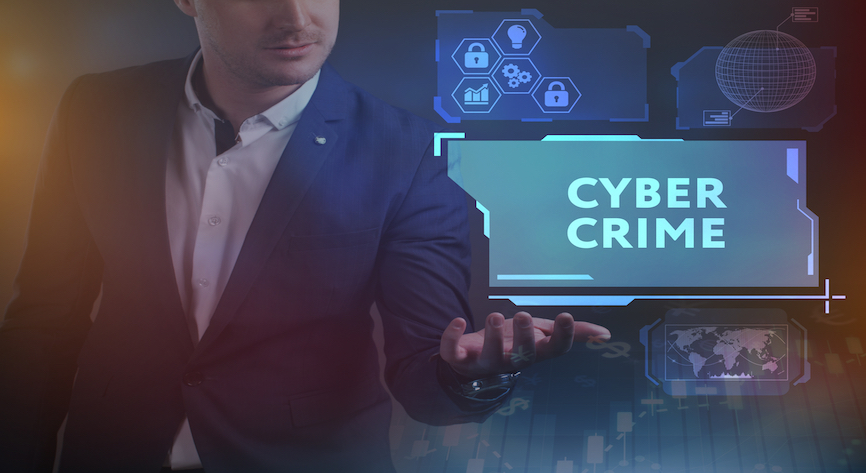 This year’s GISS, which surveyed almost 1,300 cybersecurity leaders at organisations worldwide, showed that almost 60% of organisations have faced an increased number of disruptive attacks in the past 12 months. Moreover, over the last year, activists were responsible for 21% of successful cyberattacks – second only to organised crime groups (23%) – compared with last year’s study, where just 12% of respondents considered activists as the most likely source 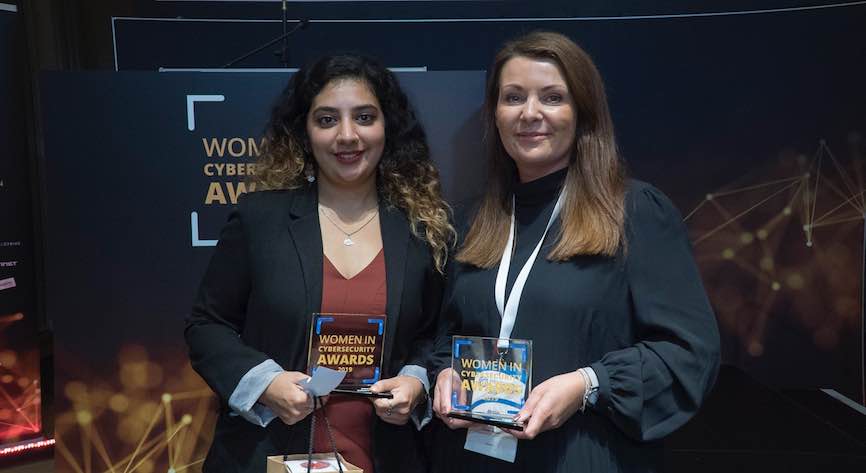 The Security division of NTT Ltd., the world-leading global technology services provider, have announced the winners of its inaugural Women in Cybersecurity Awards for Northern Europe (UK, Benelux and Nordics). At a packed-out awards ceremony held at London’s IET last night the winners were announced as Saher Naumann, a Threat Intelligence Analyst at BAE Systems Applied Intelligence (Newcomer of the Year) and Carolyn Ngiam, Director of Barclays Security Programme (Professional of the Year). They 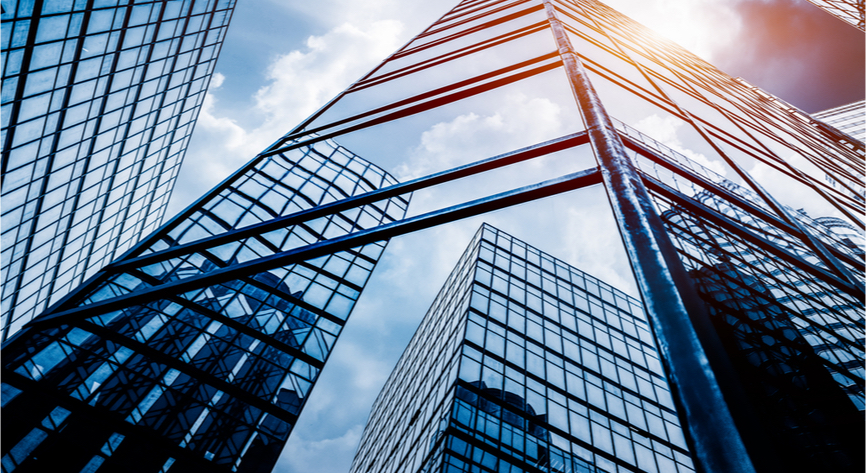 Verint Systems Inc., The Customer Engagement Company, have announced innovative ways financial services organisations are expanding the adoption of advanced fraud reduction, video and analytics platforms. The company saw increased opportunities in the first half of the year from enterprises turning to its intelligent solutions to support fraud reduction and security operations. As the financial industry evolves, the value of technology has expanded and become more impactful, with banks and credit 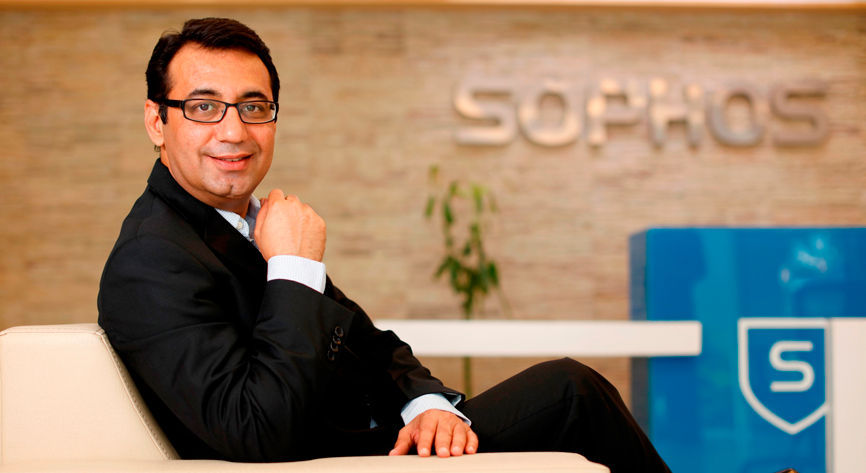 Company to demonstrate how its cloud security and EDR solutions help organisations of all sizes battle emerging threat landscape Sophos, a global leader in network and endpoint security, will showcase its latest cybersecurity innovations at GITEX Technology Week 2019, which will be held from October 6 – 10, 2019, at the Dubai World Trade Centre. Visitors to the stand (Sheikh Rashid Hall Stand: SR-D10-) will be able to hear more

IDIS will celebrate five years at ISC West International Security Exhibition in Las Vegas, April 10-12th, with a comprehensive showcase of the South Korean manufacturer’s IDIS Total Surveillance Solution in booth #18059. Highlights of the company’s fifth anniversary with ISC West include areas of special emphasis on cybersecurity, deep learning analytics and facial recognition, and solutions for the retail and banking sectors; and a review of IDIS’s latest technology releases.

Carbon Black has released the results of its second UK Threat Report. The research indicates that the UK’s cyber threat environment is intensifying. According to the report, attacks are growing in volume, and the average number of breaches has increased. The report analyses survey results from different vertical sectors, organisation sizes and IT team sizes to build a picture of the modern attack and cyber defence landscape in the UK.