Innovative response to the nation’s need for rapid ventilator prototyping 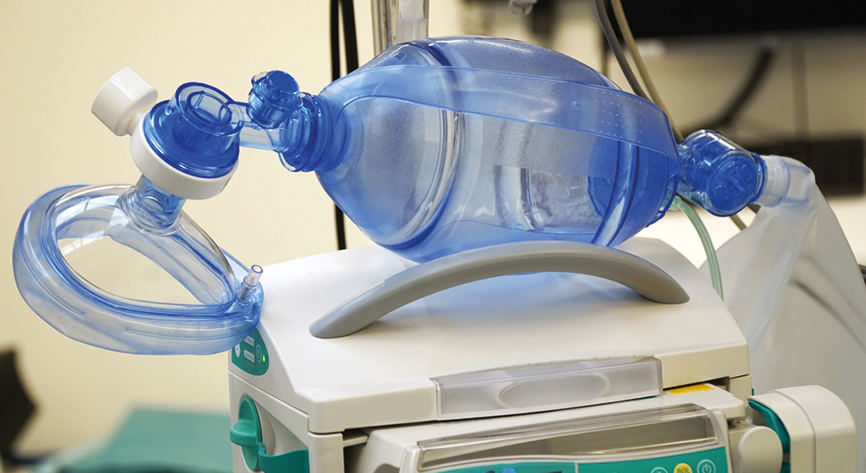 In March, as hospital beds around the country filled up with patients suffering from respiratory distress due to COVID-19, the Department of Defense assembled a rapid-reaction team of medical professionals and engineers to harness innovation to address the projected 75,000 shortfall of ventilators.

The Hack-a-Vent Challenge solicited crowdsourced proposals to build domestically-sourced ventilators that would be portable, smaller than a traditional ventilator, and operational for under $500, providing a solution to rural communities and foreign partners. Seven days after the launch, the Department of Defense received 172 submissions, each of which underwent extensive engineering and clinical assessments. The assessment process yielded five prototypes for further development.

The Department’s COVID-19 Joint Acquisition Task Force (JATF), in collaboration with the Defense Health Agency, designated the Air Force as the executive agent and identified the Wright Brothers Institute (WBI) to lead the five final teams through rapid development and testing.

The prototype ventilators matured and successfully completed independent validation testing by the Uniformed Service University (USU), a rigorous process that demonstrated that these ventilator designs will resuscitate and sustain a lung. The Air Force Life Cycle Management Center collaborated with the ventilator development teams to posture the designs for rapid production. All of this was done despite the challenges COVID-19 had imposed on collaboration and coordination.

The five prototypes include the CorVent by Coridea, BLU3 Vent by BLU3, iBreather by L3 Harris, FieldVent by Northrop Grumman, and the NAVSEA PRE-Vent by the U.S. Navy. Upon receipt of FDA Emergency Use Authorization, the five designs will be available for production and fielding.

The Department of Defense’s team included the Military Services, medical professionals from Walter Reed National Military Medical Center, USU, and engineers from the Office of the Under Secretary for Defense for Research and Engineering.

According to a new survey, people in the UK remain concerned about the terror threat, especially as towns and cities begin to reopen and mass 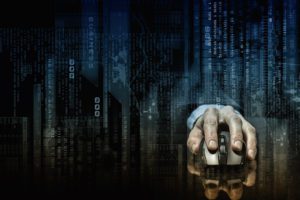 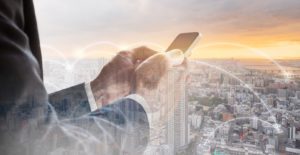 Registered users in 200 countries have switched to secure, contactless access, rental and vending apps based on mobile credentials and the LEGIC Security Platform Swiss-based 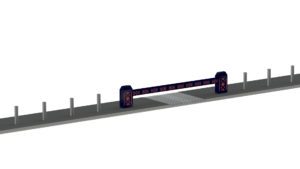 ATG Access, has launched the next generation in bridge protection technology: the Bridge Deck Expansion Beam. The system was developed in response to a call 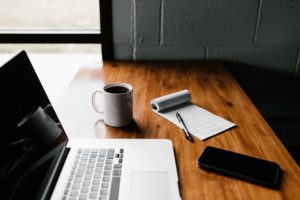 With the one-year anniversary of remote working coming up on Tuesday 16th, we wanted to share some expert comment with our readers on advice to 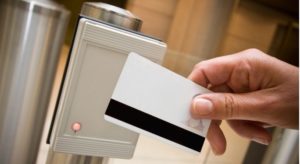 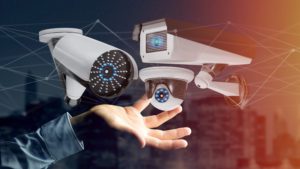 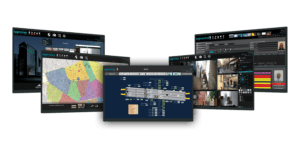