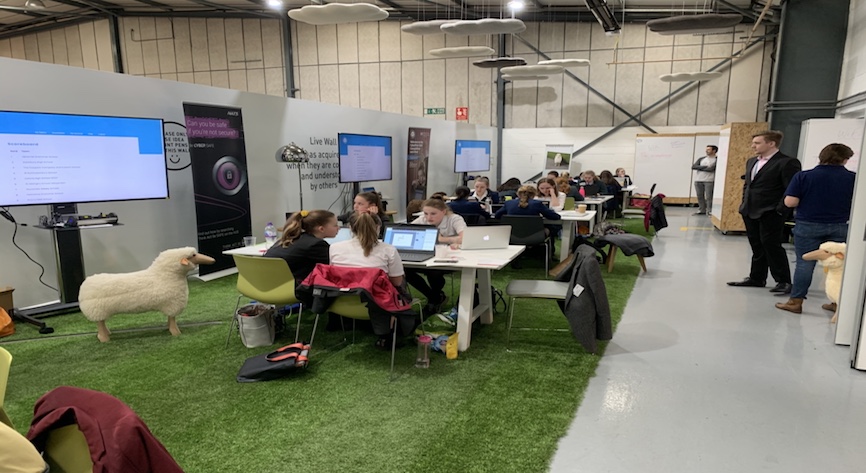 A competition for young girls to learn more about cyber security was hosted by air traffic control company NATS. The competition involved nine teams of Year 8 girls from several schools across the south. It formed part of the National Cyber Security Centre’s CyberFirst Girls campaign to encourage more young women into technology-based careers. Battling it out to qualify for the CyberFirst Grand Final, each group was tasked with a series of