Terror on the High Street on a Sunday afternoon 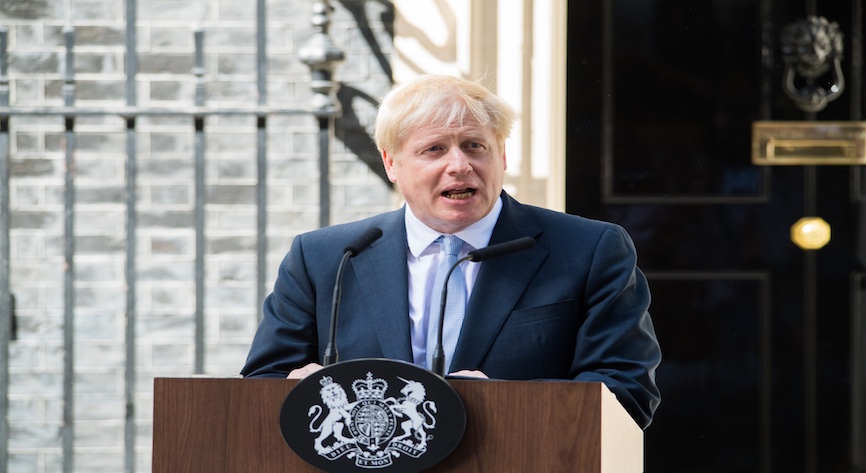 Terror once again descended onto the capital’s streets as another terrorist incident on Streatham High Road, Lambeth took place in the middle of Sunday afternoon.

However, unlike other ‘lone wolf’ terrorist attacks in the capital this one was not only witnessed by the general public but 20 undercover police officers, who were trailing the suspect at the time of the attack and were unable to stop the incident from taking place.

It could have been far worse and the loss of life far greater if the fake suicide vest had been real and activated before the terrorist, named as Sudesh Amman, was shot dead by undercover police officers.

Due to the terrorist, who had only been released from prison 10 days before, wearing a fake suicide vest the police immediately put a cordon in place and evacuated the immediate area.

All those who were injured were taken to hospital after being treated at the scene, a week later police said that a man in his 40s, who was stabbed and seriously injured during the attack, remains in hospital in a critical, but stable condition. Two other women who were injured – one in her 50s who was stabbed and one in her 20s who was injured by glass following the discharge of a police firearm and have since been released from hospital.

Commander Richard Smith, head of the Met’s Counter Terrorism Command, said: “We continue to carry out extensive enquiries and our focus remains on ensuring there is no wider threat connected with this incident. However, we are confident that this was an isolated incident and we have found nothing to suggest that this was anything other than the attacker acting completely on his own.

“Whilst we’ve already spoken to many people who witnessed the attack, we are still keen to speak with anyone who may have seen what happened last Sunday and who may have information that could still be useful to our enquiries. To that end we will have officers in the Streatham area on Sunday – a week on from the attack – giving out appeal leaflets and speaking with members of the public.”

The Prime Minister, Boris Johnson, said: “My thoughts are with the injured victims and their loved ones following the horrific attack in Streatham.

“Following the awful events at Fishmonger’s Hall, we have moved quickly to introduce a package of measures to strengthen every element of our response to terrorism – including longer prison sentences and more money for the police.”

In response to the PMs statement the government has now begun the process of passing a new legislation through parliament to stop the automatic release of terrorist prisoners halfway through the sentencing period.

He said: “Enough is enough. This government will do whatever it takes to keep the public safe, including making sure no terror offender is released early without a thorough risk assessment by the Parole Board.” 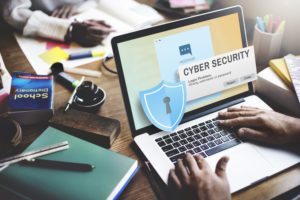 Coronavirus-era and the need for stronger cyber security 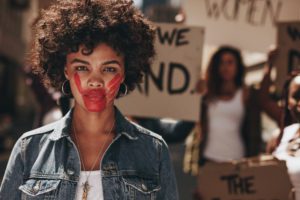 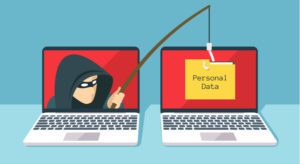 Multi-factor Authentication should be a top priority

Tutorials and resources launched on demand 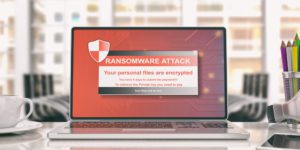 Think 3,2,1 to protect your business against ransomware