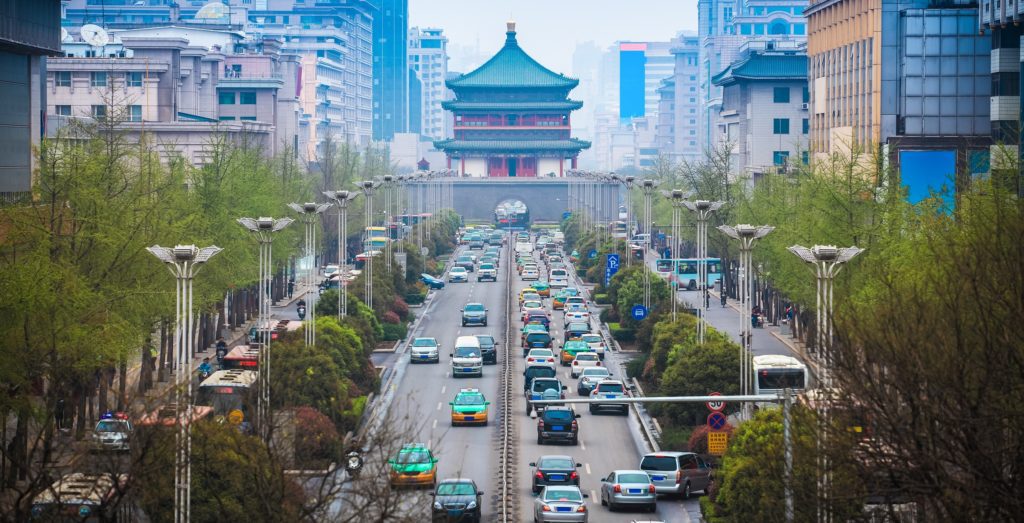 Traffic continues to grow in every major city. But how do you beat congestion in these restricted urban spaces? In China’s ancient-walled city of Xi’an, they’re adopting an intelligent traffic management system based on Hikvision technology – and boosting traffic flow while reducing journey time.

The Chinese city of Xi’an, known as Chang’an in ancient times, was the center of ancient oriental civilization. Thirteen dynasties spanning Chinese history have chosen Xi’an as their capital. Today, Xi’an is not simply a part of history: it’s a high tech hub, renowned across China for its scientific research and education, manufacturing, technology, and transportation.

The challenge: allowing a city to grow and flow within ancient walls

In spite of being a modern hub, Xi’an still retains its ‘checkerboard’ layout from the Tang Dynasty, complete with its border of tall and ancient walls. Nevertheless, while economic growth has enabled the city to develop, the walls place great restrictions on the city’s daily movement – especially to its burgeoning traffic. Vehicles can only enter and exit through the city gates, but with some three million vehicles in the city, the limited number of entrances was beginning to cause serious congestion.

What’s more, there are also many ancient ruins in the city, which were further limiting the development of the urban area. Plus as of 2018, the city was home to over 10 million people, while the number of construction projects was steadily increasing.

Managing a growing city while protecting its history presented a serious challenge to Xi’an. So to address this, Xi’an Urban Traffic Administration turned to Hikvision and its intelligent cameras.

The Solution: an intelligent traffic management system from Hikvision

“Xi’an’s city walls make it impossible to increase the size of the urban area. So it was only through technology that we could allow the modern city to grow and develop,” says Lihu Ma, the Project Manager from Hikvision. “A core part of the Hikvision solution involves our AI-powered video technology.”

The Xi’an traffic police worked with experts from Hikvision, as well as urban planning experts, internet service providers and other technology companies, to design and implement an intelligent traffic management system. The construction of this system fully utilizes Hikvision’s core advantages in urban transportation intelligence, employing AI-powered video to create a powerful traffic sensing system. “Effectively, we are building a bridge between an intelligent digital world and the physical urban transportation network in Xi’an,” explains Lihu.

The intelligent traffic management system analyzes comprehensive and detailed data about the movement of traffic through the urban Xi’an area, and uses the insight gathered to make the flow of traffic more smoothly in three key ways.

All data is aggregated and dynamically displayed on a large screen in the command and control center. In the event of a traffic incident, the system generates dispatch recommendations intelligently, according to the location and distribution of traffic police officers throughout the city. Those closest to an incident receive an automated message to their mobile terminals, enabling them to arrive at the scene quickly.

More importantly, the intelligent traffic management system uses advanced machine learning capabilities to gain insight into typical congestion patterns, in order to actively identify potential traffic events before they happen. By analyzing large volumes of road condition data and information from Hikvision’s intelligent video cameras, the system can predict which intersections are most prone to congestion and when, enabling traffic police to put evasive measures in place before serious issues arise.

The Xi’an traffic management team also employs congestion management practices to ease the flow of traffic, largely through the optimization of signal timing.

Benefits: Traffic throughput up by 10%, journey time down by 12%

The Xi’an traffic management system has now been trained with a wealth of traffic data, including Hikvision video, enabling it to build multiple intelligent algorithms for managing congestion in the city.

First of all, map-based congestion reports suggest that Xi’an’s congestion rankings have improved significantly. In fact, compared with the test results of pilot roads before the system went live, intelligent signal control alone has increased the throughput of traffic by 10%, while the average vehicle journey time is reduced by about 12%.

What’s more, driver behavior is improving, and drivers are becoming more compliant with the rules of the road. Traffic law enforcement data reveals that traffic offences are generally decreasing, with traffic violations dropping by some 30% in one short-term observation.

Additionally, thanks to the proactive traffic incident warning function, the incident detection rate has also increased by more than 30% compared to the traditional model. With the continuous optimization of the system algorithm, plus ongoing installation of monitoring equipment, the accuracy of this identification will only improve.

In the process of urbanization, tackling congestion is not only about improving the flow of the transportation network: it’s also basic governance for building a smart city.

You can find out more about Hikvision’s intelligent traffic solution here. 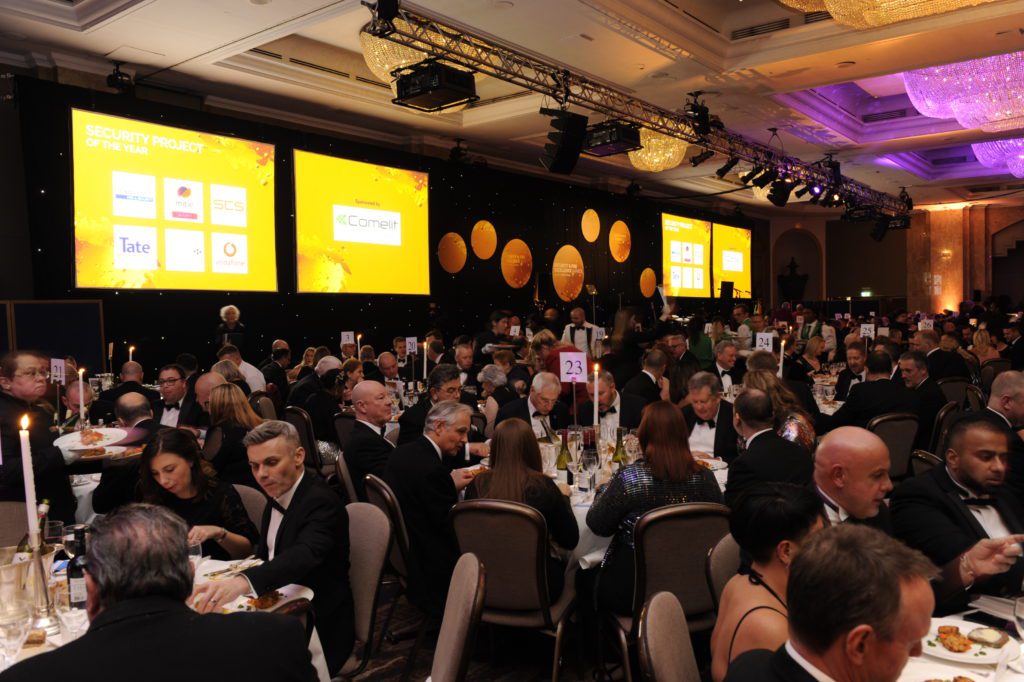 We have everything crossed that we will be able to celebrate face to face again at Hilton on Park Lane this year. If this is 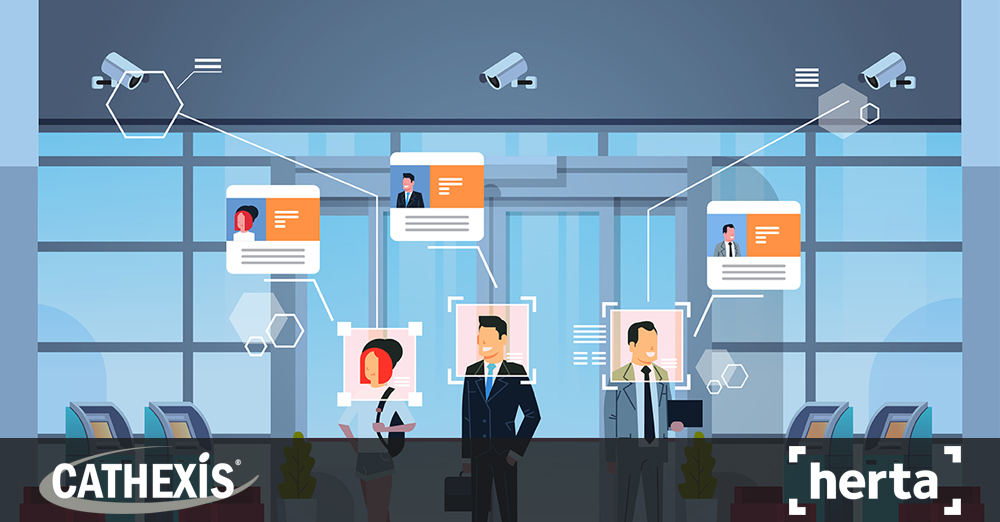 Cathexis and Herta invite you to attend one of their Facial Recognition solution webinars on 14 April 2021 Cathexis, in partnership with Herta, has developed 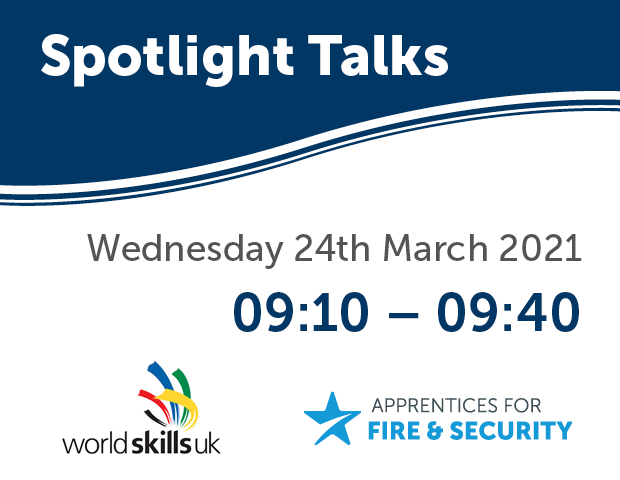 Following the success of its virtual Keyvolution exhibition in July 2020, ABLOY UK has announced a virtual showcase on 9th March, which will share the

Suprema, a provider of access control, biometrics and time & attendance solutions, hosted a virtual partner summit on Feb 3, where it announced new leadership, 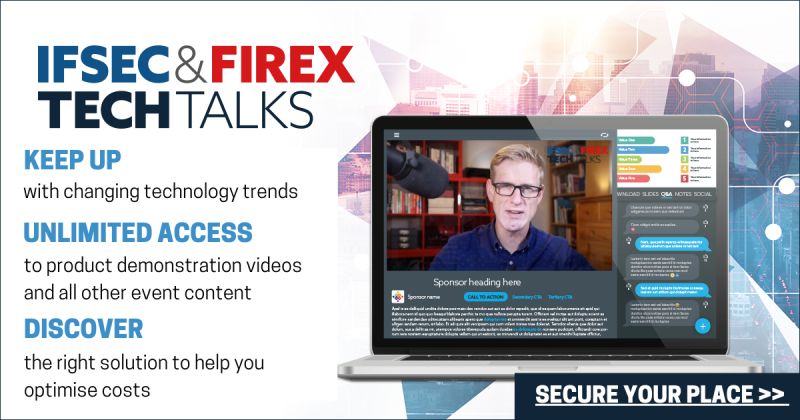 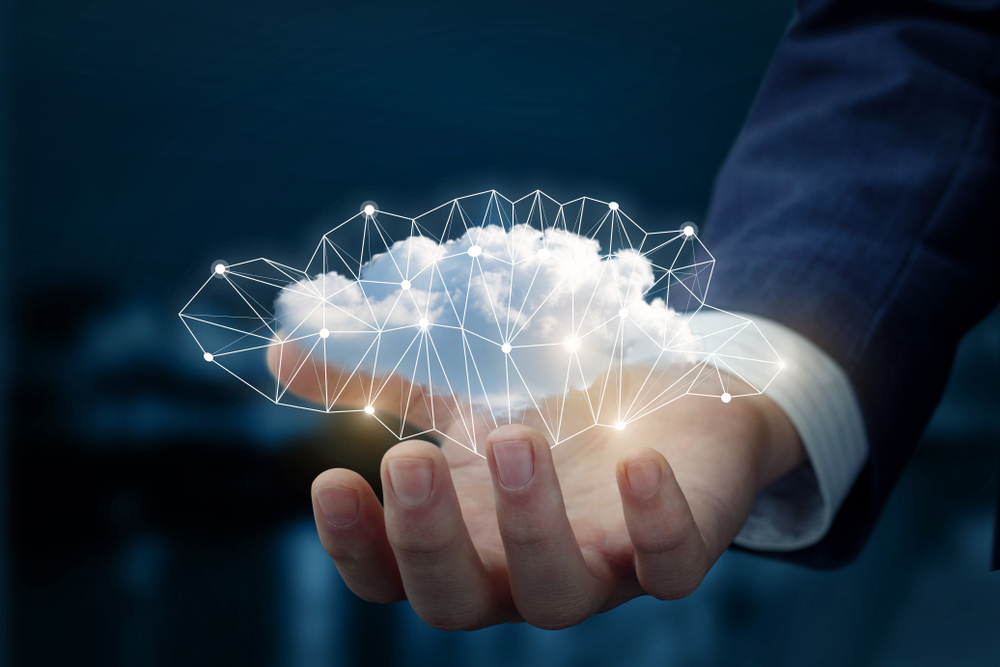 The 6 technology trends affecting the security sector in 2021

It’s useful when looking forward to first look backward: hindsight has a wonderful way of providing context for future-gazing activity. And when looking back over 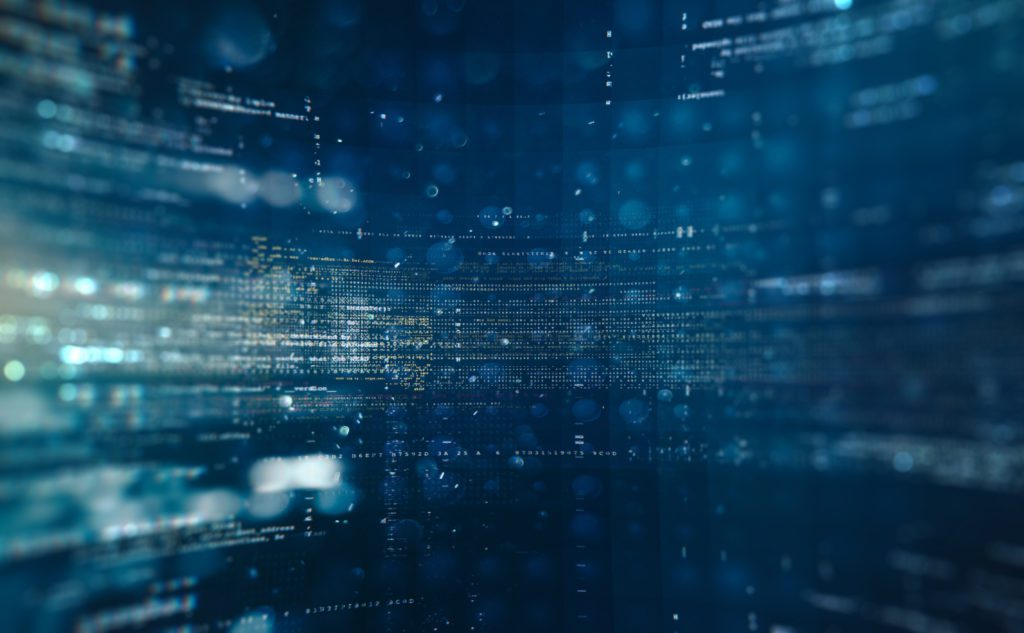 International risk management and assistance expert, Healix International, has identified six key areas of risk – besides the continued impact of COVID-19 – for global 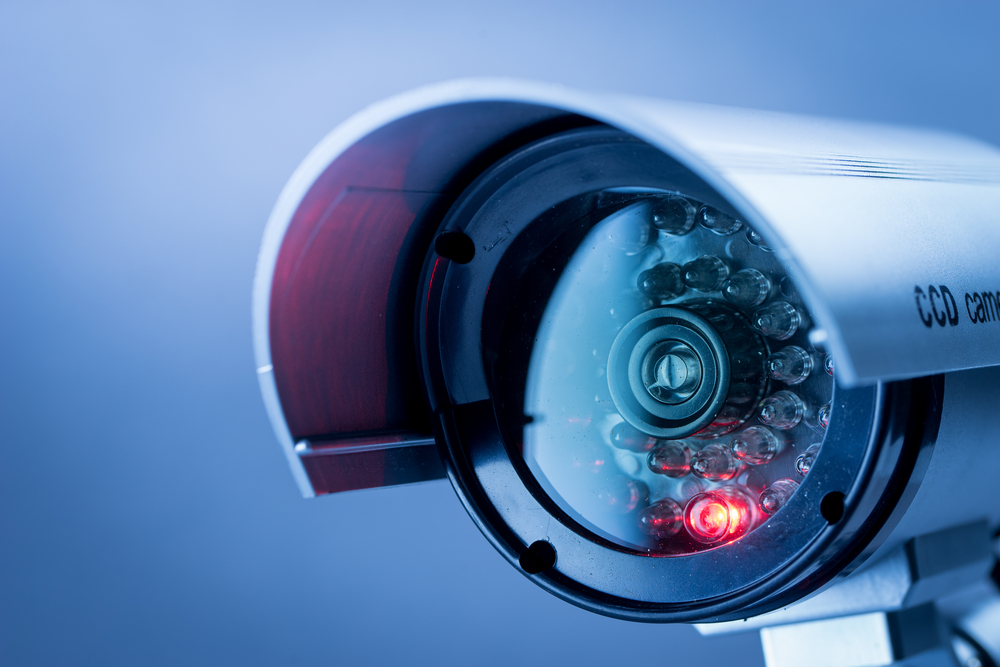 Perimeter Protection during a lockdown

With businesses closing around the world to protect citizens in a lockdown during the Coronavirus pandemic, companies must also protect their commercial buildings and sites