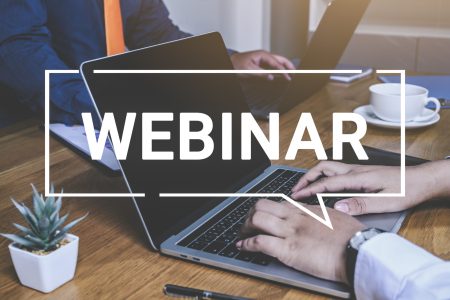 Universal digital identity coverage could be achieved within the next two years, if shifts in political will and recognition of the mission’s importance are harnessed, according to an expert perspective shared during the latest ID4Africa webinar.

“The Identity for Development Agenda in the Era of COVID-19” featured an intense panel discussion by development agencies and United Nations officials, ranging from the role of birth registration in the overall push for universal coverage to changes in the funding environment.

The panel was made up of Vyjayanti Desai and Robert Palacios from The World Bank, Alan Gelb of the Center for Global Development, Dr. Vera Songwe and Oliver Chinganya of UNECA, Cornelius Williams of UNICEF, and Niall McCann of UNDP. The previous webinar in the series featured representatives of government identity authorities from across Africa.

Hundreds of attendees from around the world, including Nigeria, Liberia, Ghana, Zambia, Somaliland, and Eswatini tuned in for the webinar live on Zoom, YouTube, and the ID4Africa website. 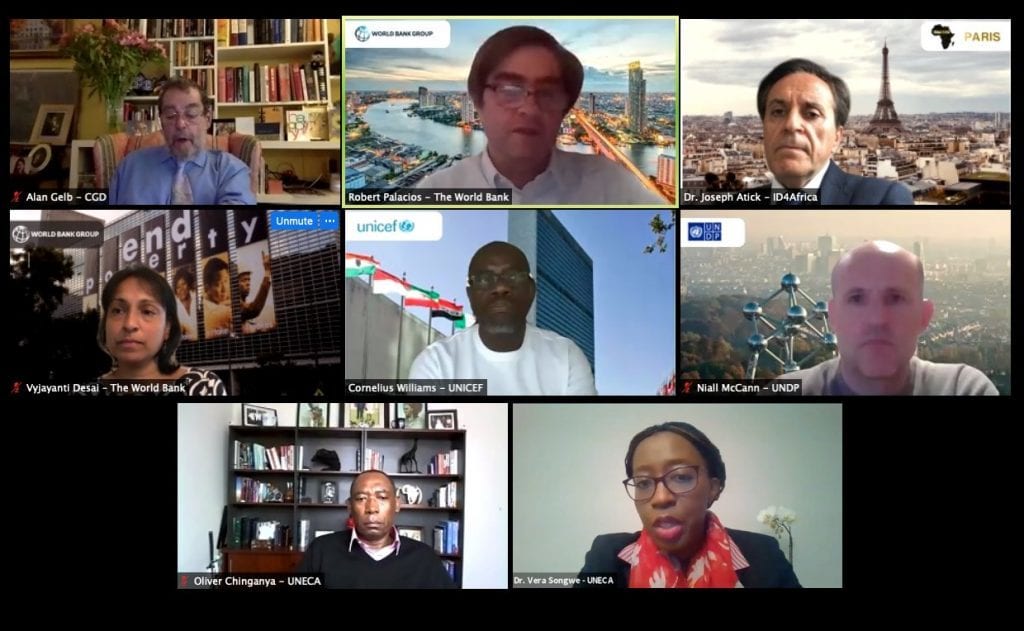 The pandemic has wrought major change according to several panelists, and provided some opportunities for improvement and collaboration. There was a consensus that “certain narratives were exposed,” as Williams explained, in terms of the supposed adequacy of existing identity systems, to nods from several other panelists.

The sudden need to communicate with as many people as possible, whether for virus containment programs or to find out who qualifies for aid and provide it to them, has thrown the importance of universal identity system coverage into stark relief for many government in Africa and around the world, according to several panelists.

At the same time, Songwe pointed out that policy systems are not necessarily changing from business as usual in terms of inclusion, so many of the same people are being left behind by government impact-mitigation measures.

Gelb noted the acceleration of existing trends, with roughly 100 countries performing digital cash or aid transfers, in many cases even while attempting to reach and enroll numerous workers in the informal economy for the first time. He also praised the rapid response of Namibia’s government as an example of what is possible with the right identity system in place.

When the panel was asked about the status of the UN’s Sustainable Development Goals (SDGs), McCann suggested that the indicator for goal 16.9, which is measured by birth registrations, seems to have aged poorly, as in the present situation identity systems would not necessarily be successful even if the indicator target had been attained. Palacios stated that the one thing he would change for SDG 16.9 is the target date, suggesting it could be achieved as soon as 2022, as numerous program timelines have been compressed.

The next webinar in the series, highlighting the industry’s response to the COVID crisis, will be held on June 24.