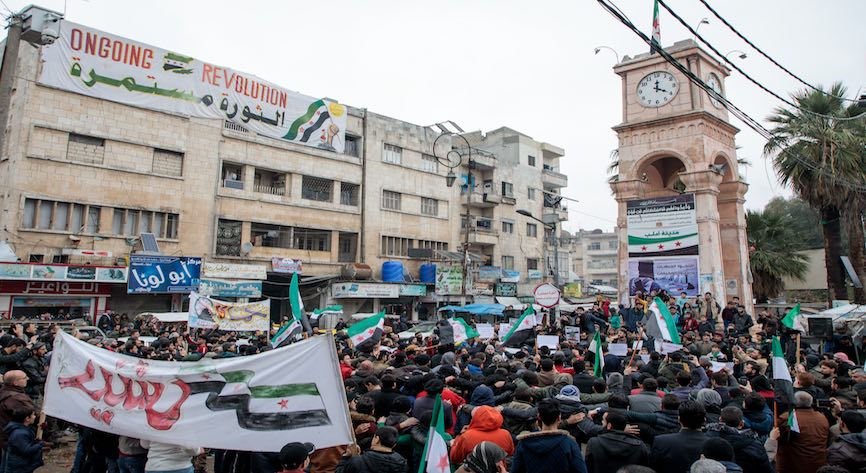 An escalation of a war of words between the US and Iran could bring the entire world to the brink of war following the death of top Iranian military commander General Qasem Soleimani in a targeted attack by a drone strike in the Iraqi capital Baghdad.

The drone strike by the US on the general, who was strongly believed to be the second in command of the country, was carried out on the direct orders of President Trump last week.

This has prompted an escalation of tensions in the region as it braces itself for any retaliatory action by Iran over what it has described via Foreign Minister of Islamic Republic of Iran, Jayad Zarif on twitter, who said: “The US’ act of international terrorism, targeting & assassinating General Soleimani—THE most effective force fighting Daesh (ISIS), Al Nusrah, Al Qaeda et al—is extremely dangerous & a foolish escalation. The US bears responsibility for all consequences of its rogue adventurism.”

Iran was not the only country to be caught by surprise by President Trumps action as none of the main leaders of the west were informed of the US action in advance, which is something that has caused concern in European capitals and the wider world.

Stock markets were also shocked by the US action as the price of Brent crude oil jumped by 4% while the stock prices of BP and Royal Dutch Shell also jumped by 1.5% on the surprising news from the Middle East.

President Trump justified the actions via twitter where he said: “General Qassem Soleimani has killed or badly wounded thousands of Americans over an extended period of time and was plotting to kill many more…but got caught! He was directly and indirectly responsible for the death of millions of people, including the recent large number….Iran never won a war, but never lost a negotiation!”