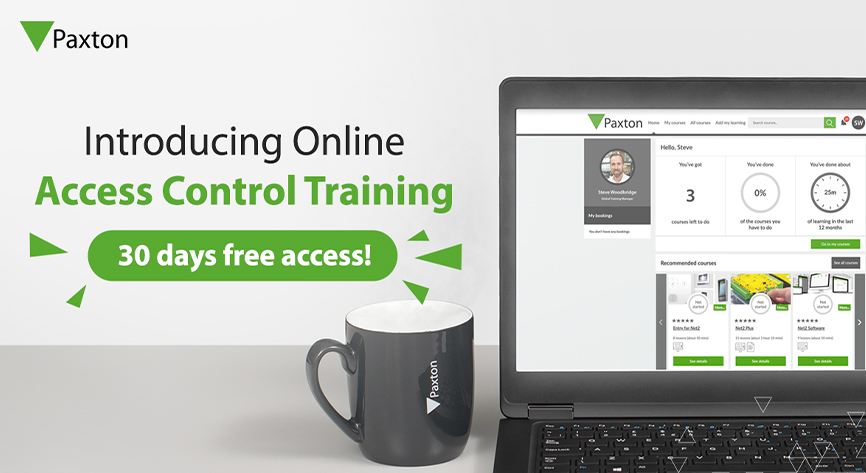 Announced at an awards ceremony, Paxton ranks 91 in The Sunday Times 100 Best Companies to Work for 2019 list. It’s the second year running it has made it onto the high-profile list. Paxton was also the only security manufacturing company in the UK to appear. The ranking was based on glowing feedback from staff, who rated Paxton highly in areas including leadership, team culture and giving something back. Adam