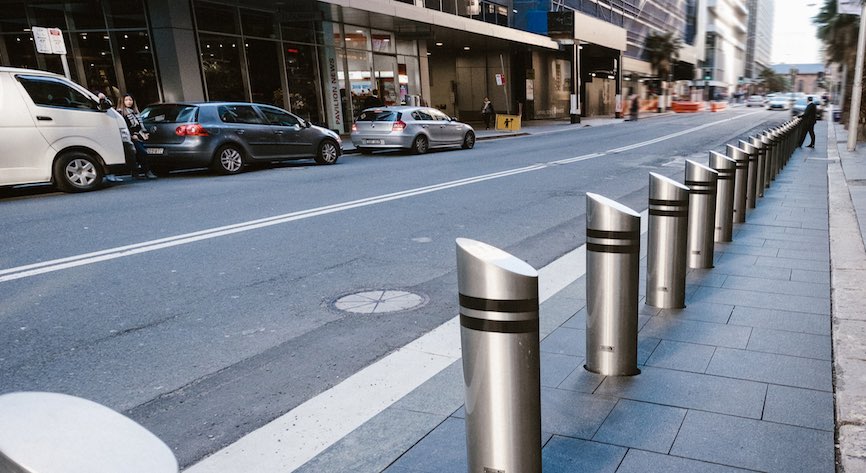 Coventry-based Safetyflex Barriers landed the Product of the Year award at the Australian Security Industry Awards for its 9-40 Truckstopper Bollard – the first time any company has won the accolade two years in succession.

The award marks Safetyflex’s growing presence in Australia after it helped secure one of the busiest railway stations in Sydney and two of Brisbane’s most popular tourist attractions with anti-terrorism bollards, as well as the East Police Station in Melbourne following a major terrorist attack in 2018.

Safetyflex teamed up with Australian distributors EZI Security Systems in 2018 after specifically testing the 9-40 for sale in the country, which has been on high alert since the January 2017 car attack in Melbourne which saw six people killed and 30 more injured.

The product is easy to assemble or take down as required and can stop a 7.5 tonne truck travelling at high speeds. It also has a shallow foundation size of 20cm, meaning that it can be set up without the need to re-divert utilities.

Marcus Gerrard, director at Safetyflex, said: “We have a fantastic working relationship with EZI Security Systems, and we are both extremely proud to have been awarded this highest of accolades for a second year running.

“EZI Security Systems have been a great partner to work with and have helped greatly to push the Safetyflex products into Australia.

“The impact we have made in our first year of operation in Australia is a reflection of our ambition and status as the fastest growing anti-terrorist barrier company in the world, with more and more countries and major cities benefitting from our world-leading products following our recent export drive.

“EZI Security Systems has been instrumental in helping us to deliver an extremely high standard of safety within the public realm in Australia, and we hope that we can continue to provide the public with protection and peace of mind.”

Safetyflex has helped to improve anti-terrorist protection across the world through a number of high-profile projects across Europe, Australia and America, including the installation of its products at Augusta National golf course, the home of the US Masters, and Warwickshire County Cricket Club’s Edgbaston Stadium. 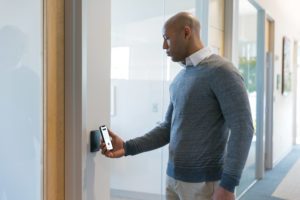 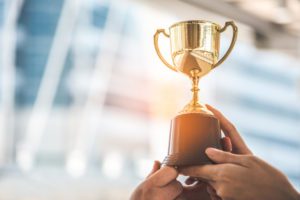 Five ways ‘converged’ security benefits your business and your customers 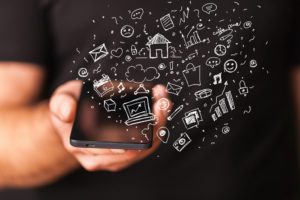 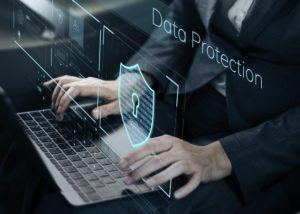